„The thrilling and terrifying story of the German film classic – M –“ 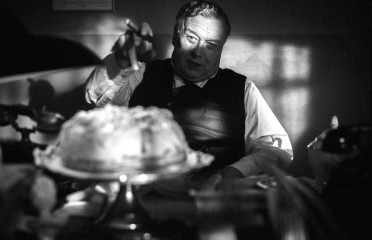 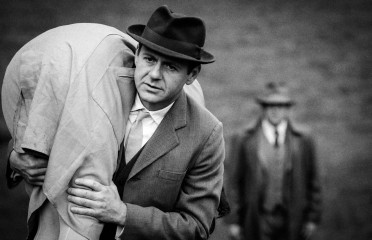 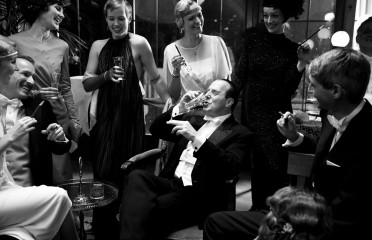 In 1930, looking for suitable material for his first sound film, star director Fritz Lang travels from Berlin, leaving his turbulent environement behind, to Duesseldorf to witness the investigations headed by famous detective chief inspector Gennat into the brutal serial murderer Peter Kürten.

However, in the unfamiliar surrounding, he is soon caught up in a maelstrom of events from his past, and faces unexpected demons: his own, and those in all of us. We are drawn into the middle of the tense and frightening story of the film classic “M“.

Fritz Lang, creator of masterpieces like “Die Nibelungen” and “Metropolis”, is one of the greatest directors in film history and a brilliant film artist. But equally, though, a man possessed, a man driven, in whose films fears, secrets and depths are revealed: both his own, and those of the audience.
Based on real people and events, award-winning director Gordian Maugg tells the story of Fritz Lang and the genesis of “M”. 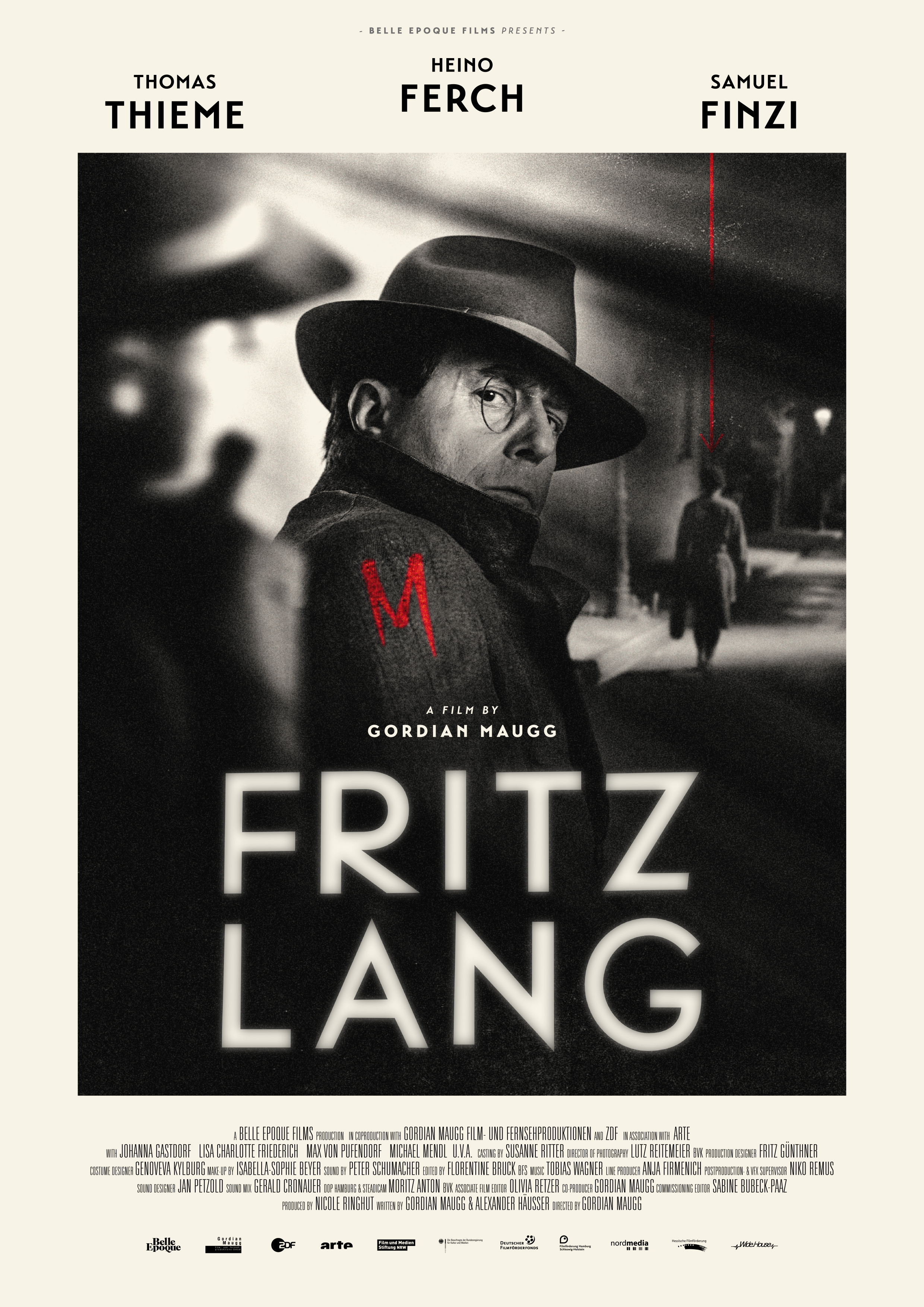